Content is still king. With Dalian Wanda Group’s $3.5 billion acquisition of Legendary Entertainment in January, this year’s media and entertainment M&A activity kicked off with a bang that hasn’t slowed down.

Comcast’s $3.8 billion acquisition of DreamWorks Animation just three months later continued the trend of content consolidation and IP aggregation. Both transactions have varying motivations, but the common denominator is access to franchises and content that can be leveraged across the parent companies’ various business units.

Content and digital transformation strategies have driven M&A activity so far in 2016, with no signs of slowing down — and thus providing clues about where we’ll see activity during the rest of the year. 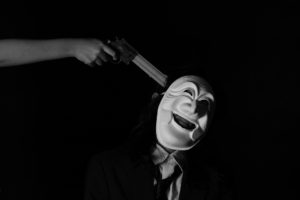 A sample photo with caption

The potential overlap in animation capabilities with Illumination Entertainment is complicated, but could help Universal compete against Disney’s formidable one-two punch of Pixar and Walt Disney Animation Studios (if managed correctly). Comcast and NBCU also now have access to AwesomenessTV’s target demographic, production capabilities and original IP. The key to this transaction will be the extent to which they successfully integrate their content cross-platform. 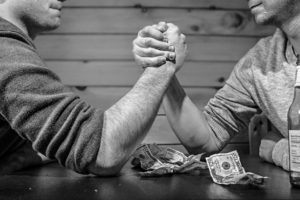 Based on activity in 2016 thus far, it’s clear we haven’t seen the end of key transactions. Paramount Pictures is looking for a strategic investor to build out its international and digital capabilities, which would provide key content and IP access to the investor (although this process has become very muddled recently). Yahoo is fielding multibillion-dollar offers for its core business, and Anonymous Content, creators of Oscar darlings Spotlight and The Revenant, as well as TV hits True Detective and Mr. Robot, is reportedly looking for a minority investor.